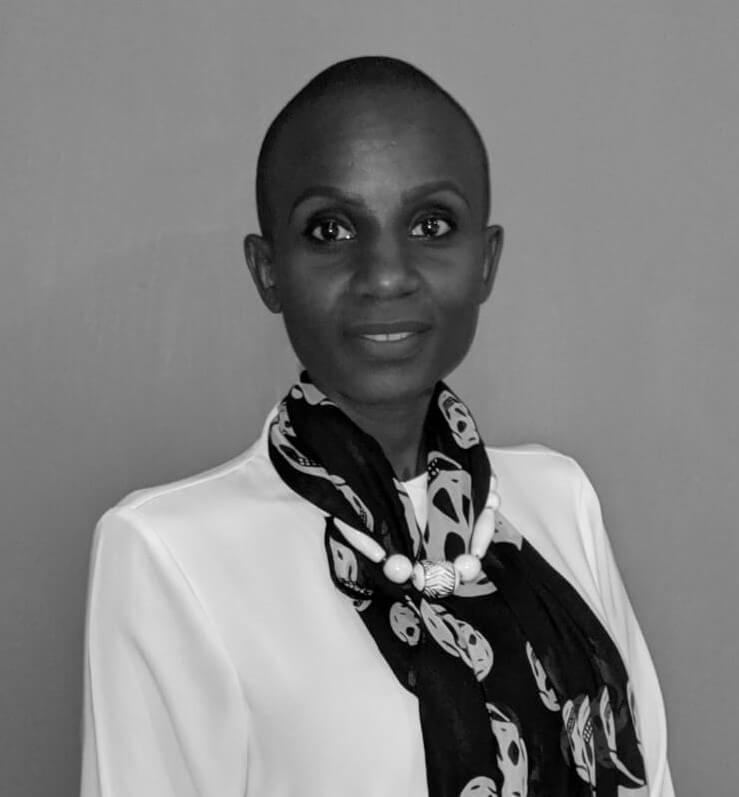 Ms. Wairimu Karanja is the Chief Legal Officer and Partner at Persistent and based in Nairobi. She is an international lawyer qualified in Kenya, with 12 years of legal experience. Wairimu has advised private sector and development organisations on various projects in Africa relating to renewable energy and climate change policy; power project development and… Read more » 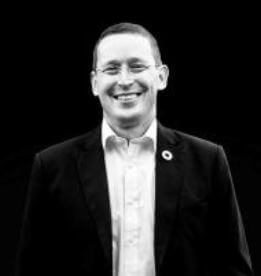 Philippe leads a small, discreet, and highly skilled team acting as special envoy of Vodafone in the 125+ countries where the company delivers services; builds (public private) partnerships to deliver strategic projects; and manages partnerships between Vodafone and like-minded org. This notably involves negotiating with public authorities around the globe, and with intl. org. such… Read more » 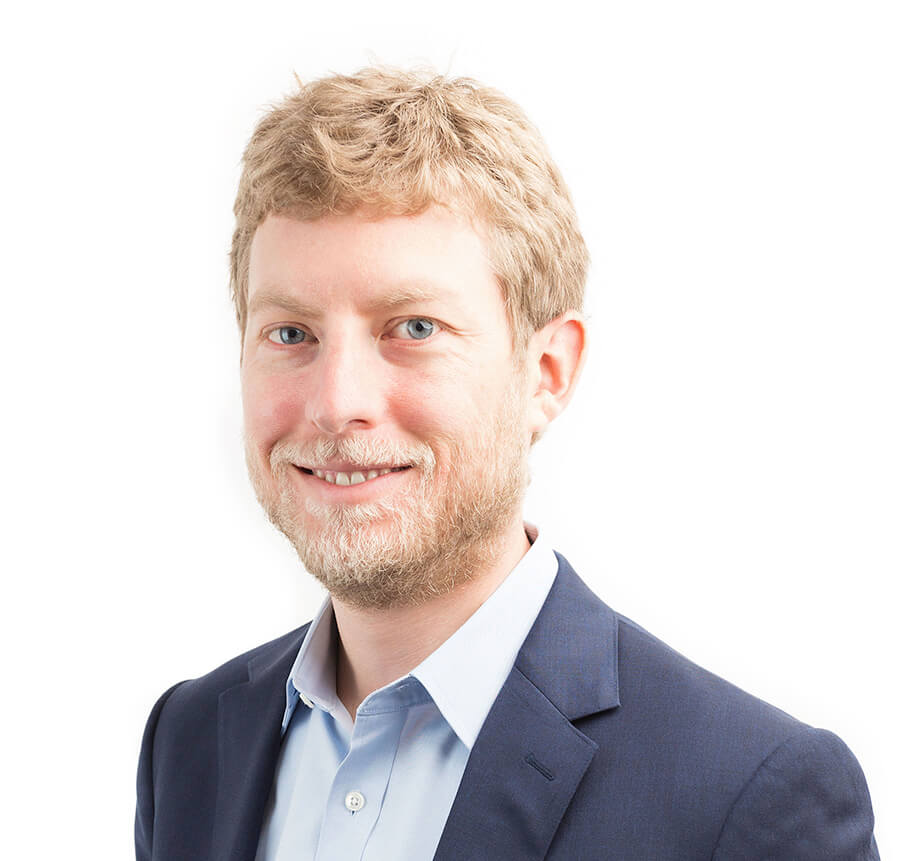 Ryan founded SunFunder in 2012 when he was inspired by the prospects for a global solar energy transformation and the need for new financing solutions to make this possible. Mirova SunFunder, formed by the acquisition of SunFunder by Mirova in June 2022, has closed more than $175 million in debt financing to 58 solar borrowers… Read more » 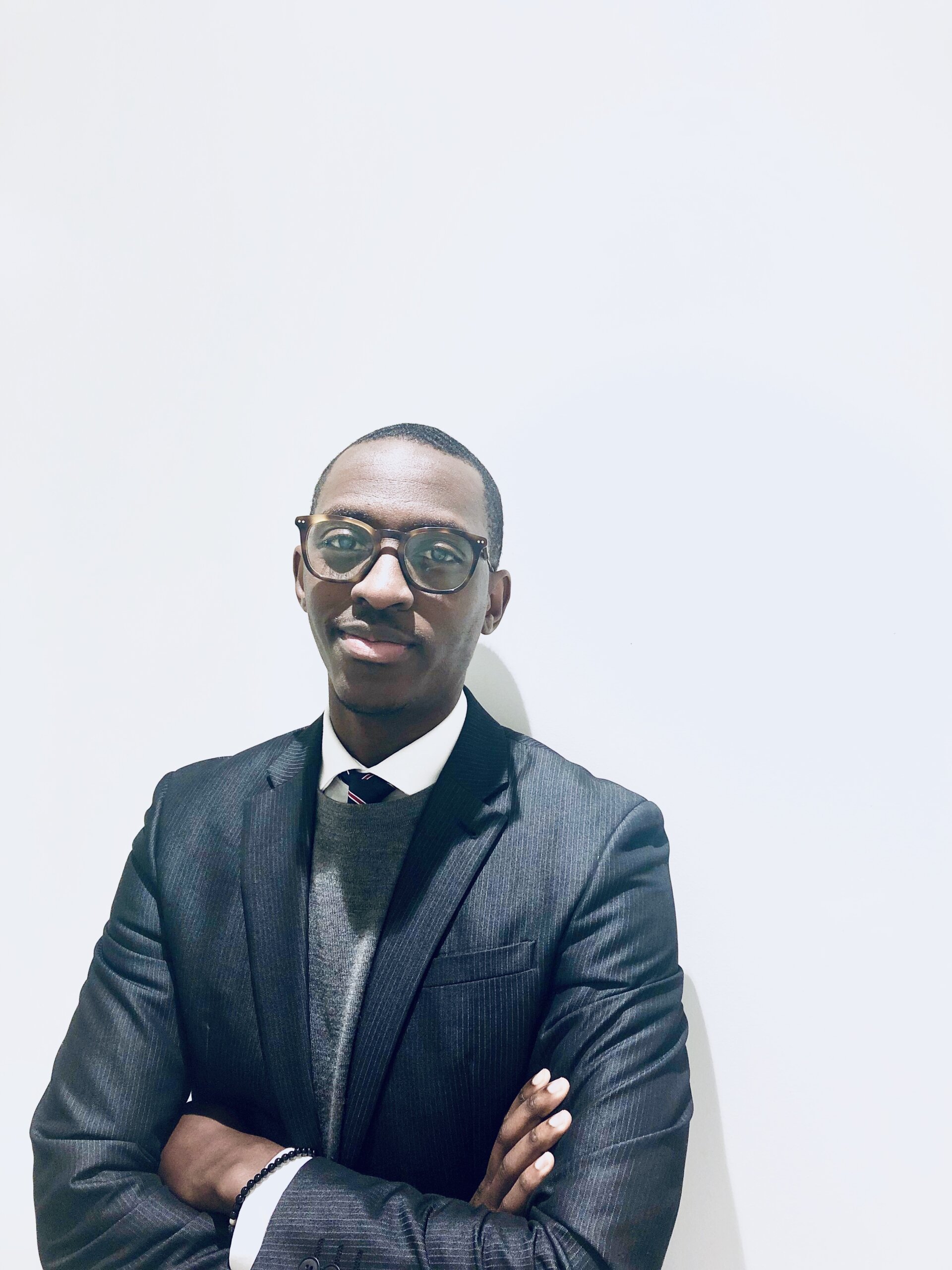 Emmanuel Ruhumuliza is the Partnership Manager for Visit Rwanda, the Rwanda Development Board’s commercial tourism brand, and oversees Visit Rwanda’s award-winning partnership with Arsenal Football Club as the club’s official tourism partner and first ever sleeve sponsor. Prior to this, he was the Communications Officer at the Rwandan High Commission in London. With a background… Read more » 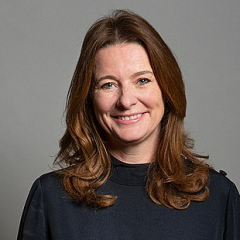 Gillian Keegan was appointed Parliamentary Under Secretary of State at the Foreign, Commonwealth & Development Office on 7 September 2022. She was previously Minister of State for Care at the Department of Health and Social Care between 16 September 2021 and 7 September 2022. 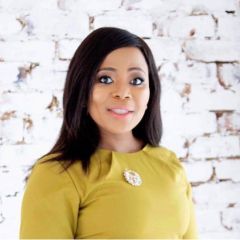 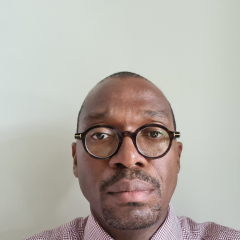 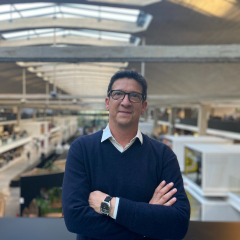 Matthias Papet is Chief Growth Officer at Autochek, an automotive technology company making car ownership more accessible and affordable across Africa. Before joining Autochek, he was a co-founder of CoinAfrique, the leading peer to peer mobile marketplace in French-speaking Africa, which was acquired by Autochek in July 2022. Matthias is an international business leader with… Read more » 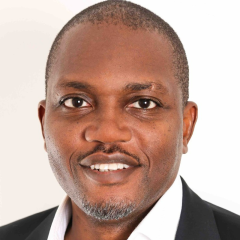 Doye Ogionwo is an accomplished executive with experience establishing and scaling businesses across industries including energy, telecommunications and financial services. He has an established track record of building high performing organizations across Africa. He is currently Chief Commercial Officer at ZOLA Electric, where he oversees commercial functions including business development, sales and marketing and geographic… Read more » 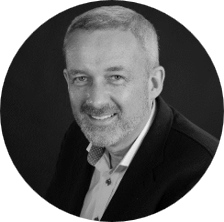 Gabrielle is a UK & US lawyer with over 18 years experience at C-Level including running 23 territories of a large financial institution. She led the International Bar Association’s work on virtual currencies for over a decade. Gabrielle is the CEO of Knabu, a fintech specialising in secure transaction settlement and becoming a bank for… Read more »